As many of you know, recently The Prodigy have announced they are going to release a remix album of ‘The Day is My Enemy’ on vinyl. This release will be available on April 23rd and is planned specially for Record Store Day 2022.

We, just as you, thought that it would be the same compilation of remixes released on CD back in 2015, but a few days ago the alleged tracklist got leaked into the web: 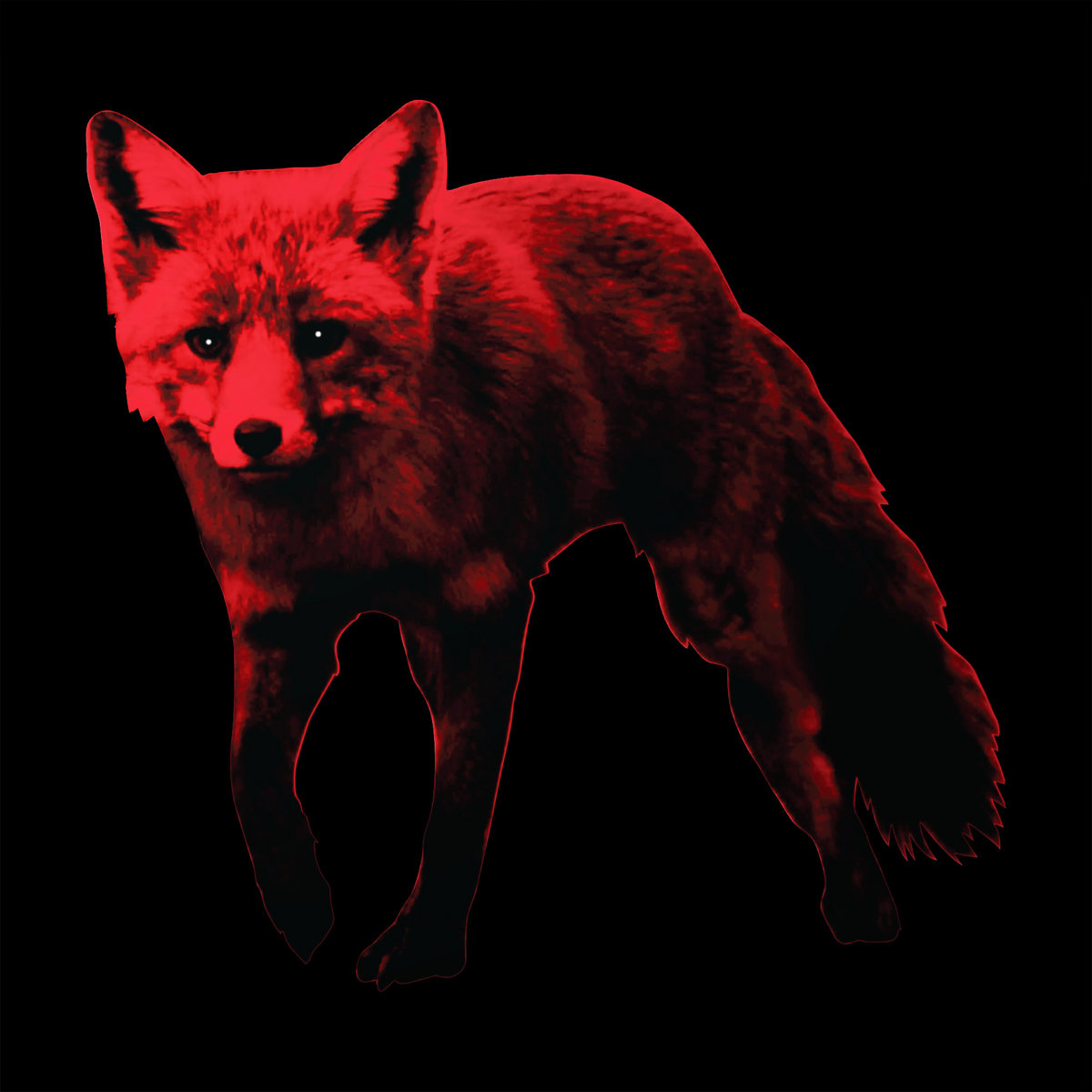 In general, this release contains almost nothing new, apart from just one track — Invisible Sun (LH Heat-Up Remix). It means that there will be some exclusive stuff which is a nice treat for the fans. Probably, this remix is a brand new track produced specially for the Record Store Day compilation, but we shouldn’t rule out the possibility that Liam remembered an old remix that he teasered on his social networks a while back. For those who don’t remember the details of those beautiful times, we’re here to remind you: in 2016 Liam posted a video on his Instagram page in which he played a snippet of some ‘Invisible Sun’ remix straight from his Ableton:

A lot of fans were waiting for that remix to be released but pretty soon both videos were removed, and the remix has never seen the light of the day. Nothing had been known about this track for two years until some details emerged. In 2018, a producer of the movie ‘Perfect Skin’ said in an interview that Liam had been engaged in the work on the soundtrack. A few months later it became known that the creators of ‘Perfect Skin’ wanted to use one of The Prodigy’s tracks in the score, which turned out to be ‘Invisible Sun’:

The story about this soundtrack would’ve ended here, but later it turned out that there are actually two versions of the track in the movie: special OST edit of original album mix and the specially produced ‘score-version’ which sounds quite similar to the remix Liam teasered on his Instagram. You can compare them:

Anyway, our team is wondering which exclusive Liam has prepared. Will it be a brand new remix or will it be that forgotten one from 2016? And how close will it sound to the track we’ve already heard in ‘Perfect Skin’? We’re looking forward to give this release a listen!

P.S. As y’all also may know, this year Master H has taken a turn into the world of film again, scoring Netflix’s brand new horror film due for release this year, ‘Choose Or Die’ – check out all the info & sound in our article!